Maybe it’s cheating a bit, but my 2018 Make Nine (it’s essentially a very loosely enforced year-long challenge to sew nine garments, started by Rochelle at Lucky Lucille) is mostly made up of pieces that I totally intended to sew in 2017. I already own most of the patterns, I already have most of the fabrics, and I even partially cut out one of them already. 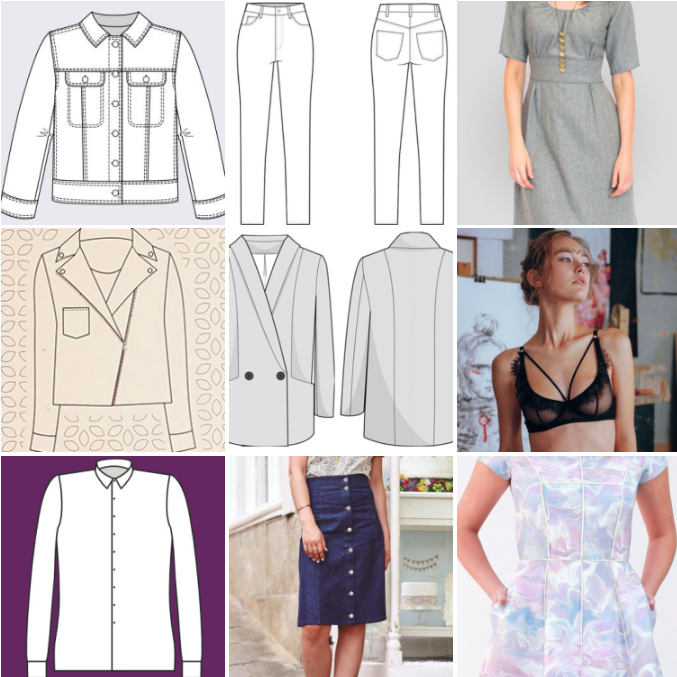 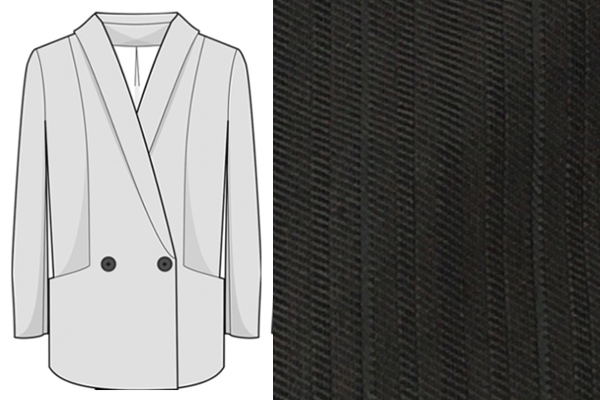 Totally ambitious? Yes. I’m not holding myself to definitely get all of these done, but I feel like something finally shifted this year that allowed me to get into a better rhythm with sewing (it’s called: house renovations calmed down, and my youngest is now two years old!), so I do feel realistic about getting these projects completed. Plus, I want to do this, so the only challenge is making the time for it.

Are you coming up with a Make Nine for this year, or will you wing it for 2018?