I’m really glad I’ve dragged my feet on “launching” this blog, because I just finished updating all of my accounts with the fifth name. Dang! I know! It might be more embarrassing if people were actually keeping track.

Welcome to Small Bobbins. I don’t know, something about it just feels right. (More right than the last four, anyway.)

I didn’t intend to totally disappear from blogging, I even had several drafts that really only needed to be scheduled. Somehow, December came and life took on such a strange pace. I was anxious and excited for little lady’s birth. I frantically tried to wrap up everything at work before my maternity leave. I prepared to move to a new house in mid-December (#badidea #whatwerewethinking). Everything was go! go! go!

At the same time, I wanted to pause. I wanted to just… wait. I didn’t want to move too far or do too much. I wanted to be prepared for my daughter to come. I cancelled social events, I told people, “Sorry, but you know, she could come any moment now!” And it’s all really silly to look back on.

And then December came and went. No baby. My first baby was two weeks late, and little lady’s due date was at the end of December, but I had hyped myself up that she would come early. And she didn’t. Once that was clear, and once her due date passed, I was even more frozen, unable to do much and certainly not schedule a blog post. I was even more stuck in my head, like, if I just think harder, then labor will start.

Pregnancy does some crazy things to your head. But, it is true, it does not last forever. 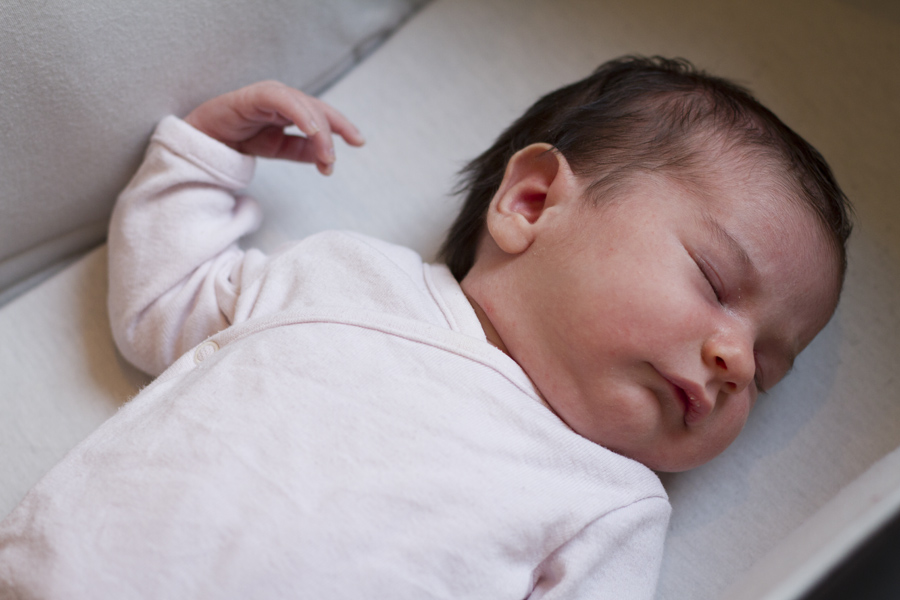 Long story short, on the eighth day past her due date, labor started quite suddenly and she was born less than four hours later. Welcome to the world, Tilda!

And here we are in March. The days are getting longer, Tilda and I are settling in quite nicely, and I have a mere four weeks left in my maternity leave (#sob). As you can imagine, after spending so long cooped up inside on my couch, I’m itching for some sort of creative outlet. As my sewing room isn’t quite finished in the new house (the machine is on the kitchen floor, the future sewing room has no ceiling, etc.), I’ll tackle blogging (again).

First things first, catching up a bit. Stay tuned for a few more maternity clothes posts and then, hopefully before the fog of Mom Brain catches up again, new posts about all sorts of other topics.